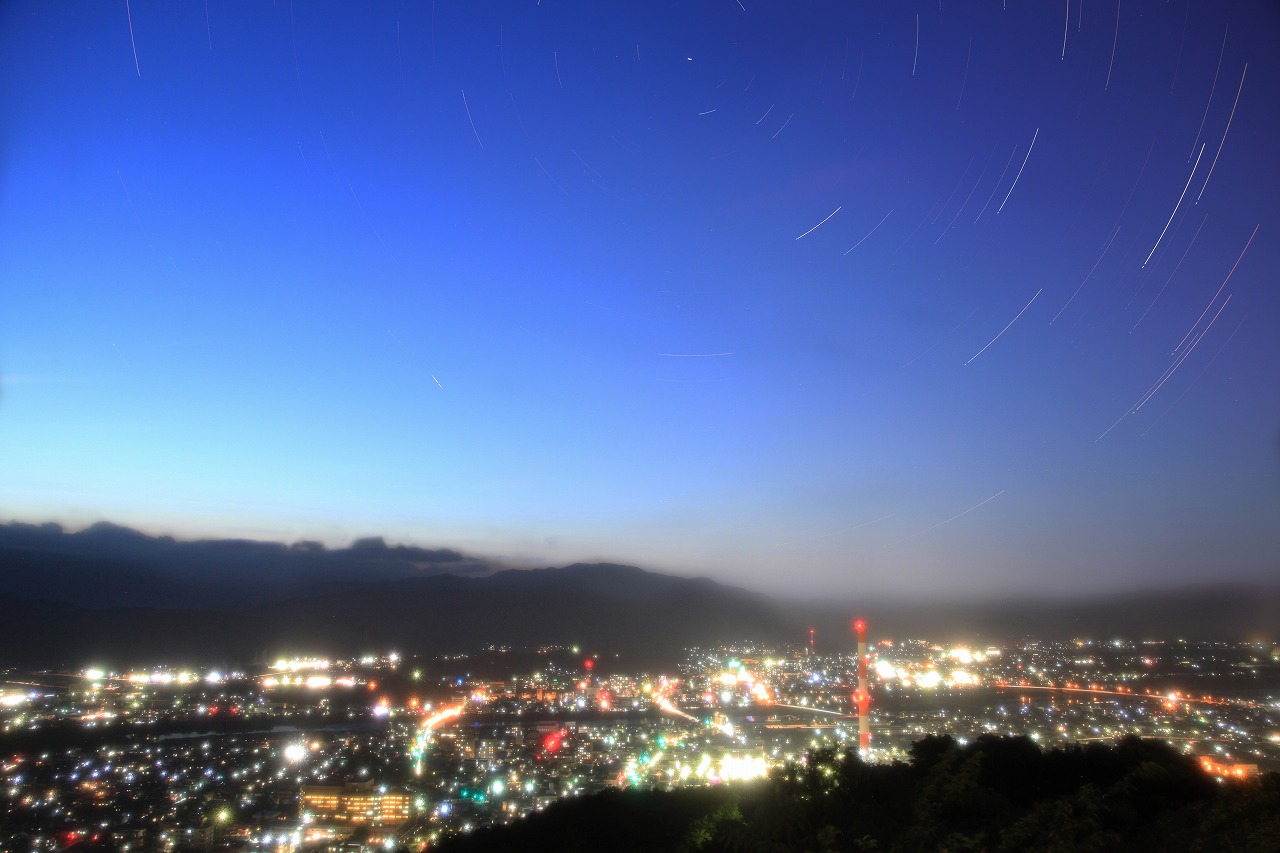 Located at the heart of the eastern Kyushu, Nobeoka City has the Kyushu Mountain Range at its back, the limpid stream of Gokase River running through it, and the Sea of Hyuga right in front. It is the “city of dynamic citizens’, local and urban capabilities” with active industry, history, culture and sport. Looking back on time, the city was the castle town of Nobeoka Domain where five feudal lords of Takahashi, Arima, Miura, Makino and Naito have been relocated one after another during the Edo era. In the Meiji era, it is depicted humorously in the adolescence novel by Soseki Natsume, “Bocchan”, as the place where “Uranari-kun” was shunted off to. Bokusui Wakayama, the Japanese waka poet who loved sake and travel, spent his youth days from 11 to 19 years old in Nobeoka and marked his very first step as a poet. Came the Taisho era, and the city transformed itself to the industrial hub with Asahi Kasei as the key player, and has grown to date as one of the major urban areas in the eastern Kyushu. The city merged with former Kitakata-cho and former Kitaura-cho in 2006, and with former Kitagawa-cho in 2007 to newly make the second largest city in Kyushu with the well-balanced industrial structure of commerce, manufacturing, agriculture, forestry and fishery. It is blessed with the delicacy from the sea, mountains and river, and is the home of nationally beloved dish of Chicken Nanban.